With window tinting for your home, you’ll boost your energy efficiency and comfort, as well as improve the look and functionality of your windows. Add to that the benefit of protecting your home furnishings from fading, and you’ve got good reasons to call Kool View in Madison for Window Tinting. When we started in 1973, and our first product was a liquid window tinting glaze! We’re Wisconsin’s longest-running commercial & residential window tinting company.

You won’t find another window tinting provider in Madison, WI with more experience and expertise. With a long tenure in knowing what works and what doesn’t, we chose Llumar window films. It’s one of the most progressive and prestigious producers of window tinting film on the planet.

Window Tinting Can Save Up to 40% on Energy Costs

Llumar window tinting film rejects solar heat from the outside, eliminates hot and cold spots inside, and helps prevent heat from escaping. The result is that you’ll save as much as 40% on energy costs!

Stop the Effects of Harmful UV Rays with Window Tinting

Window tinting with Llumar window film from Kool View preserves the color of your furnishings, fabrics and carpets, and helps protect fine antiques, woods and works of art from discoloration and fading. Llumar window tinting blocks more than 99% of all UV rays that fade fabric and discolors your wood furnishings.

Enhance Your View Both Inside and Out with Window Tinting

Etched glass is costly to install and difficult to maintain. Llumar decorative window films can replicate the look and feel of etched glass at a fraction of the cost. Plus these beautiful window tinting films can be wiped clean with conventional glass cleaners. Traditional etched glass requires more work to maintain.

Protect Yourself From the Unexpected With Shatter-Proof Window Tinting Film

Llumar safety and security window tinting films provide a clear-yet-powerful barrier that holds glass in place in the event of an impact. This barrier protects you against the damaging effects of flying shattered glass, and also makes it much more difficult for an intruder to smash through your windows.

If you’re exploring options for reducing heat and glare, window tinting film isn’t your only choice. Kool View in Madison, WI offers not only window tinting, but several other options to control temperature and glare in your home. 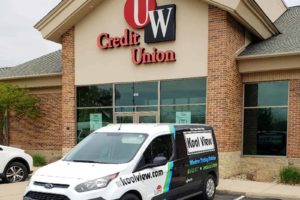 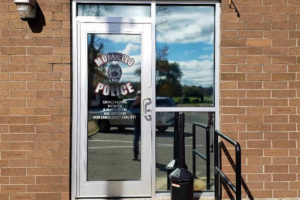 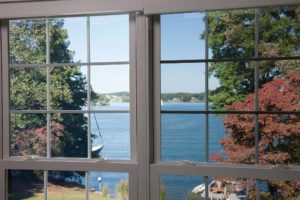 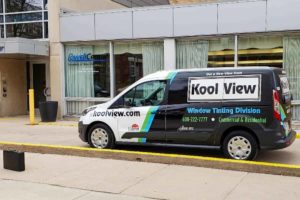 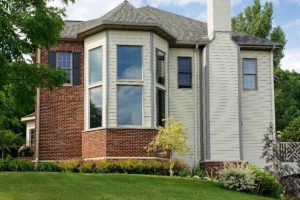 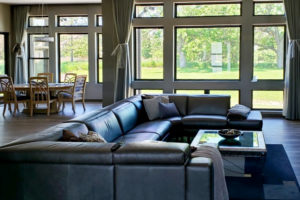 For temporarily tinting your windows, we offer exterior grade screens and designer fabrics that maintain your view, while screening out glare and heat. All drop shades are available in manual or motorized operation. Shades can be stabilized using tracks, tension cables or stainless rods. We also offer a zipper-edged drop shade to keep insects and other pests out. Turn your open-air porch into a screen porch with a simple touch or the touch of a button!

Temporary window tinting can be achieved with horizontal shades. These shades move sideways and retract easily into a tensioned roller cassette. Use them for solar control and privacy. Perfect for when you need some privacy in high-density population areas, like condos.

Canopy shades mount to most attached or free-standing pergolas. You can easily operate them manually with a pull cord. Tension shades also mount to an existing frame. Or you can purchase legs on which to mount the shade. Canopy and tension shades can cover much larger areas than awning systems.

Want to see more of our work? Check out our Window Tinting Gallery.